The Saudi Youtuber, born in Riyadh in 1995, was suffering from growth problems, due to a genetic disease and a hormonal disorder.

Footage from the hospital was widely shared on social media showing Al-Ahmad lying on a hospital bed barely moving when a woman asked him to send a message to his fans.

He replies: “I want to tell them that I love them so much.” Then she asks him if he was feeling better and he says yes I do.

The Saudi Youtuber creates comic videos with hundreds of thousands of followers on his official platforms. His videos usually get millions of views. 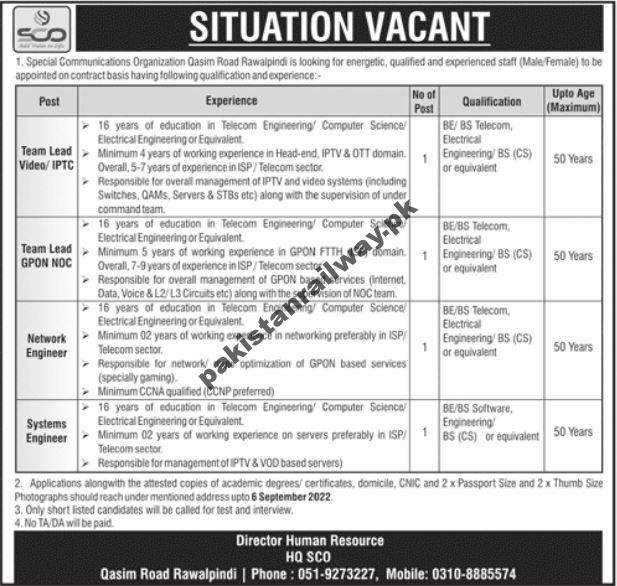